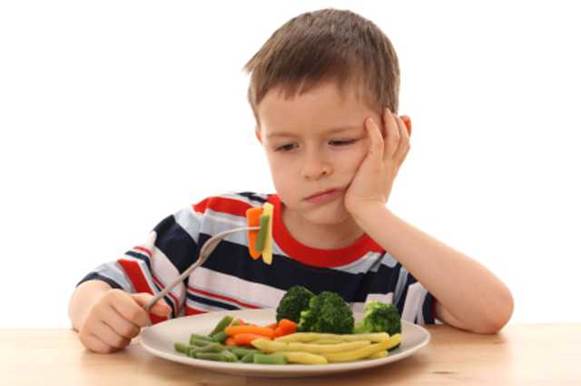 Patient information: Constipation in children (The Basics)
Written by the doctors and editors at UpToDate

How often should my child have a bowel movement?
— It depends on how old he or she is:

How will I know if my child is constipated?
— Your child might:

What if my child gets constipated?
— In most children with mild or brief constipation, the problem usually gets better with some simple changes. Have your child:

●Eat more fruit, vegetables, cereal, and other foods with fiber
●Drink some prune juice, apple juice, or pear juice
●Drink at least 32 ounces of water and drinks that aren’t milk each day (for children older than 2 years)
●Avoid milk, yogurt, cheese, and ice cream
●Sit on the toilet for 5 or 10 minutes after meals, if he or she is toilet trained. Offer rewards just for sitting there.
●Stop potty training for a while, if you are working on it

When should I take my child to the doctor?
— You should have your child seen if:

●He or she is younger than 4 months old
●He or she gets constipated often
●You have been trying the steps listed above for 24 hours, but your child has still not had a bowel movement
●There is blood in the bowel movement or on the diaper or underwear
●Your child is in serious pain