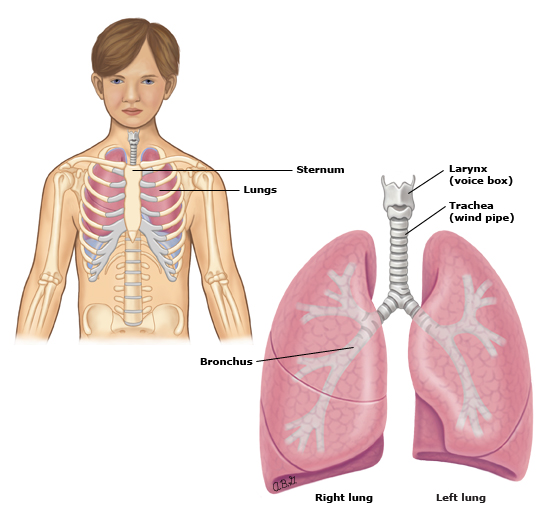 What is a cough? — A cough is an important reflex that helps clear out the body’s airways (the branching tubes that carry air within the lungs). Coughing also helps keep people from breathing things into the airways and lungs that could cause problems.

It is normal for children to cough once in a while. But sometimes, a cough is a symptom of an illness or condition.

Coughs are called “dry” if they don’t bring up mucus, and “wet” if they do. The sound of your child’s cough can be different depending on if it is wet or dry. Some coughs are mild, but others are severe. A severe cough can make it hard to breathe.

What causes a cough? — The most common causes of a cough in children are:

● Infections of the airways or lungs (including the common cold)

● Having an object stuck in an airway

● Asthma – This is a lung condition that can make it hard to breathe.

● Other lung problems, including conditions that some children are born with

● Coughing out of habit – This type of cough usually goes away when a child is sleeping. Should my child see a doctor? — See the doctor right away if your child:

● Is younger than 4 months old

● Is having trouble breathing, has noisy breathing, or is breathing very fast (figure 2)

the object days or weeks ago

● Is coughing up blood, or yellow or green mucus

● Refuses to drink anything for a long time

● Has a fever and is not acting like him- or herself

● Is coughing so hard that he or she vomits

●Has had the cough for more than 2 weeks and is not getting any better Will my child need tests? — Maybe. The doctor or nurse will ask questions about your child’s symptoms and examine him or her. He or she might do tests, depending on your child’s age and other symptoms. There are different tests doctors can do to see what’s causing a cough. The most common ones include:

● Tests to check for an infection – For example, the doctor can use a cotton swab to collect a sample from the inside of your child’s nose or throat. Then he or she will do lab tests on the sample.

● Have him or her drink lots of fluids.

● Use a humidifier in his or her bedroom.

● Sit in the bathroom with him or her while you run hot water in the shower to make steam. There are certain things you should NOT do:

● Do NOT give aspirin to children younger than 18 years old. Aspirin can cause a life- threatening condition called Reye syndrome in young people.

How is a cough treated? — Treatment depends on the cause of your child’s cough. For example:

● Asthma is treated with medicines that a child usually breathes into his or her lungs.

● If your child has an object stuck in his or her airway, the doctor can do bronchoscopy to look for it and remove it. Doctors do not usually prescribe medicines that quiet a cough to children. These medicines don’t usually work well, and they can have serious side effects in children. 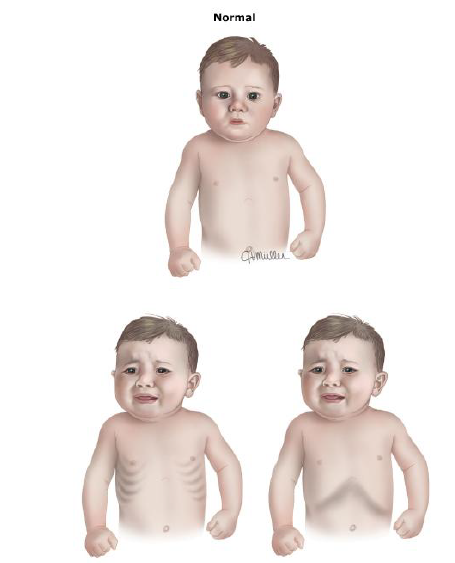