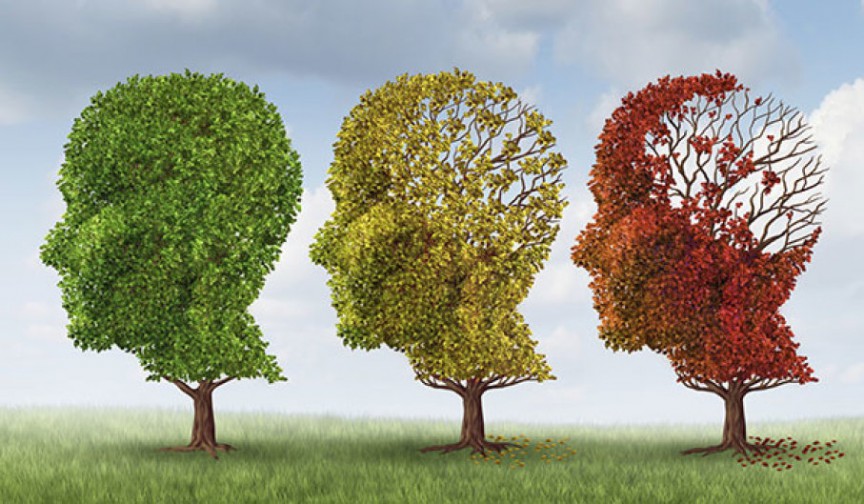 Patient education: Dementia (including Alzheimer disease) (The Basics)
Written by the doctors and editors at UpToDate

What is dementia?
— Dementia is the general term for a group of brain disorders that cause memory problems and make it hard to think clearly (figure 1). 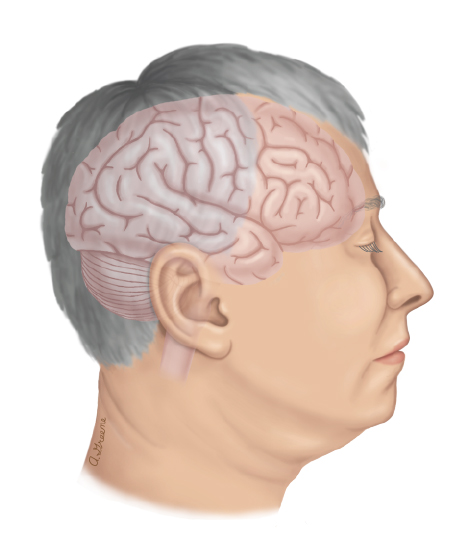 What symptoms does dementia cause?
— The symptoms of dementia often start off very mild and get worse slowly. Symptoms can include:
●Forgetting all sorts of things
●Confusion
●Trouble with language (for example, not being able to find the right words for things)
●Trouble concentrating and reasoning
●Problems with tasks such as paying bills or balancing a checkbook
●Getting lost in familiar places

What are the different kinds of dementia? — The most common kinds include:

●Vascular dementia – Vascular dementia happens when parts of the brain do not get enough blood. This can happen when blood vessels in the brain get clogged with blood clots or fatty deposits. This form of dementia is most common among people who have had strokes or who are at risk for strokes.

●Other causes of dementia – Dementia can also happen if a person’s brain has been damaged. For example, having many head injuries can lead to dementia.

Should I see a doctor or a nurse? — Yes, you should see a doctor or nurse if you think you or someone close to you is showing signs of dementia. Sometimes memory loss and confusion are caused by medical problems other than dementia that can be treated. For example, people with diabetes sometimes show signs of confusion when their blood sugar is not well controlled.

Are there tests I should have? — Your doctor will decide which tests you should have based on your individual situation. Many people with signs of dementia do not need a brain scan. That’s because the tests that are most useful are the ones that look at how you answer questions and do certain tasks. Even so, your doctor might want to do a brain scan (either CT or MRI) to make sure that your symptoms are not caused by a problem unrelated to dementia.

How is dementia treated?
— That depends on what kind of dementia you have. If you have Alzheimer disease, there are medicines that might help some. If you have vascular dementia, your doctor will focus on keeping your blood pressure and cholesterol as close to normal as possible. Doing that can help reduce further damage to the brain.

Sadly, there really aren’t good treatments for most types of dementia. But doctors can sometimes treat troubling symptoms that come with dementia, such as depression or anxiety.

How do I stay safe?
— If you have dementia, you might not be aware of how much your condition affects you. Trust your family and friends to tell you when it is no longer safe for you to drive, cook, or do other things that could be dangerous.

Be aware, too, that people with dementia often fall and hurt themselves. To reduce the risk of falls, it’s a good idea to:
●Secure loose rugs or use non-skid backing on rugs
●Tuck away loose wires or electrical cords
●Wear sturdy, comfortable shoes
●Keep walkways well lit

Can dementia be prevented?
— There are no proven ways to prevent dementia. But here are some things that seem to help keep the brain healthy:
●Physical activity
●A healthy diet
●Social interaction